"I worked on the book in a dream. I remember very little about the writing of it, except for the idea that I'd gotten hold of something that felt very big to me, and something that talked about more than monsters..."
— Stephen King, from the exclusive afterword for this special edition

About this Deluxe Special Edition:
Cemetery Dance Publications is very pleased to announce our Special Deluxe Limited Edition of Stephen King's classic novel It, which he calls his "final exam on Famous Monsters" in his brand new afterword to this oversized special edition!

This is easily the biggest, most lavish production Cemetery Dance Publications has ever undertaken. Glen Orbik painted the gorgeous wrap-around cover artwork, Alan M. Clark and Erin Wells created nearly thirty exclusive interior illustrations including black & white drawings and color paintings, and we hired the designer of the Limited Editions of The Secretary of Dreams, Blockade Billy, Riding the Bullet, and Full Dark, No Stars to create a unique interior design unlike any book we've ever published!

This fine collectible volume will be available in three states this fall, all of them printed in two colors and bound in fine materials that go beyond the scope and quality of our other much-acclaimed Stephen King special editions. Already deep in production, the exclusive Cemetery Dance Special Limited Edition of It by Stephen King will be the perfect addition to any collection. We expect strong demand for this collectible given the popularity of the novel, so don't wait to place your order or you might miss out!

Special Features Exclusive to this Collector's Edition:
• brand new afterword by Stephen King detailing why he wrote the book
• deluxe oversized design (7 inches X 10 inches) featuring two color interior printing
• epic wrap-around full color cover artwork by Glen Orbik
• nearly thirty pieces of color and black & white interior artwork by Alan M. Clark and Erin Wells
• interior color artwork will be printed on a high-quality glossy stock and tipped into the book
• high-quality embossed endpapers and fine bindings for all three editions
• full-color signature sheets with exclusive color artwork in the signed editions
• a page count so high it pushes the limits of our printer — easily our largest book ever!
• extremely collectible print run that is a tiny fraction of the MILLIONS of copies of this novel you've seen in bookstores over the last 25 years — and you will NOT find our edition in chain bookstores!

- Traycased Oversized Hardcover Signed Limited Edition of only 750 illustrated copies printed in two colors and bound in leather with two color hot foil stamping, a satin ribbon page marker and different embossed endpapers, signed by Stephen King and all of the artists ($475)

- Oversized Signed Hardcover Lettered Edition of only 52 illustrated copies printed in two colors and bound in two different fine materials with gilded page edges, imported endpapers, a satin ribbon page marker, and protected in a custom deluxe box, signed by Stephen King and all of the artists ($2,000)

Excerpts From the Exclusive New Afterword by Stephen King

Although I never campaigned for the job of America's Boogeyman, it was clear to me by 1982 that I had it whether I wanted it or not. Certain key questions began to come up in interview after interview. Reporters began to ask me where I got my ideas with a small, involuntary grimace that suggested what they were really interested in was just how much of a maggot-farm my mind really was. Or, "What was your childhood like?" Subtext being, Just what the fuck happened to you? What turned you to the dark side?

The answer to that, of course, is nothing. I lived in a world of the imagination, where I saw as much sun as shadow. I was honest enough with myself, however, to admit that it was the shadows that attracted me more. I started thinking that I'd like to write a really long book, an out-and-out horror novel, with a guy something like me at the center of it. I thought of it as my final exam on all those questions I was being asked, a kind of SAT of grue, where—if I was good—I could answer all the questions, once and for all. That idea was the conception of It, and the gestation period was pretty normal: about nine months.

The central conceit of the book came to me one day when I was walking across a wooden bridge over a dry stream. The hollow thud of my bootheels made me remember a story from my childhood: "The Three Billy Goats Gruff." There was a troll in the story, hiding under a bridge very much like the one I was crossing.

"Who is that trip-trapping on my bridge?" the troll would ask, a question that struck me—even as a child—as innocent on top, but very sinister beneath. As my bootheels clomped, I began thinking about the differences between our childhood fears—monsters, abandonment, monsters, mistreatment, monsters, bullies, monsters—and our more mundane adult fears, like whether or not our job's insurance program covers dental. It seemed to me that we forgot the vividness of those childhood fears as we grew to adults, which might make us uniquely vulnerable to them if they ever came back…not as the shadows of tree-limbs on the wall or an imagined movie-poster monster in the closet, but as real things.

I began to see a structure where I could alternate children battling real monsters with the adults they became twenty-five years later. The monster would be a kind of psychic projector, which would allow me to use all the monsters that frightened me at the Saturday matinees of my youth: the mummy, the Crawling Eye, the werewolf, even that uniquely wonderful Japanese monster, Rodan. That idea delighted me. All the monsters! All the fucking monsters! And what would the central monster be? The one hiding behind all the masks and mirrors? It turned out to be a vast spider (think Tarantula!), but I didn't know that when I started, and it didn't matter to me. I understood it would really be the troll. The one hiding under all the bridges we cross on the chancy (but wonderful) journey from childhood to adulthood. The one that finally reaches up and pulls all of us under, which we call "dying."

My wife and I were living with our own kids in Bangor, Maine. I started to walk all over town, using some of that time to think about my book, but mostly asking questions: what happened here? And here? And here?

I knew Bangor had been a rough place back in the day—a logging-and-mill town at the turn of the century, full of bad bars that rolled with whores and backroom poker games—and I wanted to know what people remembered. The worst things they remembered. I didn't care if they were true things, because what interested me most (and still does) was that strange human desire to darken every legend until it becomes a tale to be told in the chimney-corner, in tones of hushed awe.

I learned about a fire at a servicemen's nightclub.

I learned about a Depression-era shootout with some bad boys called the Brady Gang. I ran my fingers into what I was assured were bullet-holes in the façade of Dakin's Hardware Store, and although I was sure they were merely old nail-holes, I accepted the make-believe version, because that's what I wanted.

I also learned about the miles of sewers beneath the city, some of them built as WPA projects in the 30s and long since abandoned. I was told it was possible, during the spring floods, to ride a canoe beneath the city from one side to the other. I have no idea if that was really possible, but I accepted it as possible because I wanted to write about myth, and about the power of the imagination to make myths real.

Slowly, feeling the job would surely be too big for me, I started to write longhand in a series of blue books. I began with the death of a gay man, because a gay man had recently been killed in Bangor, harried to his death by teenagers who were offended by his sexual orientation. Then I realized that a little boy named George Denbrough was the real starting-point, and doubled back. Little by little I began to pick up speed, and when longhand became too slow, I went to the typewriter. The pages began to pile up.

I worked on the book in a dream. I remember very little about the writing of it, except for the idea that I'd gotten hold of something that felt very big to me, and something that talked about more than monsters....

(Read the rest in the Cemetery Dance special edition!)

A definitive collection of Stephen King’s classic short story with which was adapted for television by Richard Christian Matheson. We start with King’s short story and then move to R.C. Matheson’s script for the opening episode of “Nightmares and Dreamscapes”, which starred William Hurt and was directed by Brian Henson. Henson will provide storyboards used for the episode which won two Emmy awards. The book will contain one signature (8 pages) of color photos from TNT’s archives; photos never before released.

Editing the book is Richard Christian Matheson, who also wrote the screenplay for the episode.


On February the 14th Random House will release the long-awaited audio edition of The Stand. It's narrated by Grover Gardner and it will be released for purchase digitally by Audible.com and iTunes. The only CD edition is the edition released for the library market. 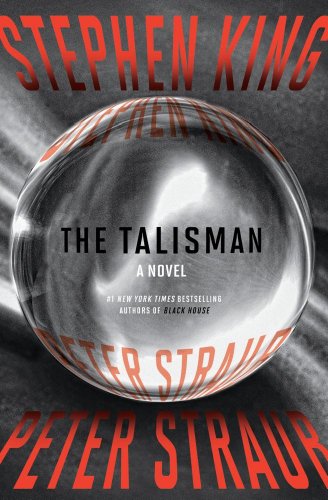 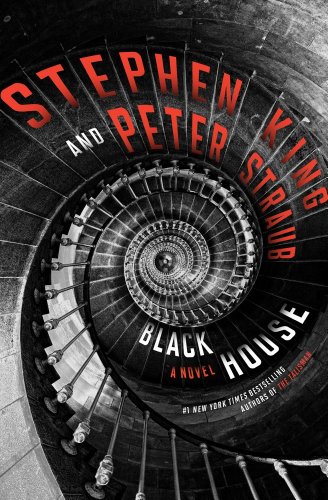 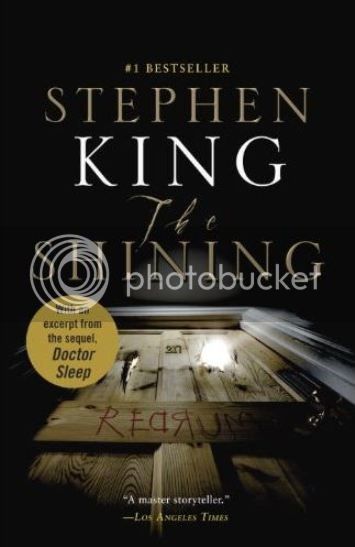 The luxurious hardcovers will be published in three formats and will feature over 40 illustrations by acclaimed artist Dagmara Matuszak. The signed editions will be signed by Stephen and the artist. 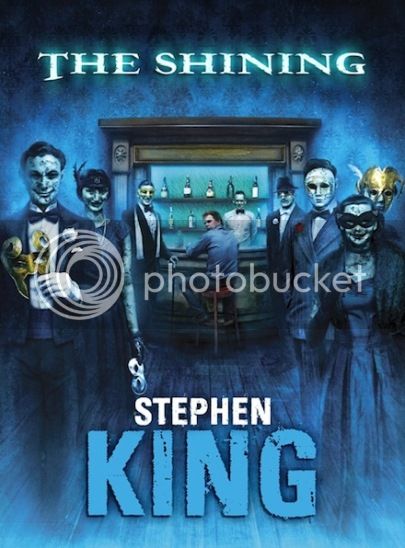