Batman and Psychology: A Dark and Stormy Knight
www.amazon.com

A journey behind the mask and into the mind of Gotham City’s Caped Crusader, timed for the summer 2012 release of The Dark Knight Rises

Batman is one of the most compelling and enduring characters to come from the Golden Age of Comics, and interest in his story has only increased through countless incarnations since his first appearance in Detective Comics #27 in 1939. Why does this superhero without superpowers fascinate us? What does that fascination say about us? Batman and Psychology explores these and other intriguing questions about the masked vigilante, including: Does Batman have PTSD? Why does he fight crime? Why as a vigilante? Why the mask, the bat, and the underage partner? Why are his most intimate relationships with “bad girls” he ought to lock up? And why won't he kill that homicidal, green-haired clown?

Batman and Philosophy: The Dark Knight of the Soul
www.amazon.com

Why doesn't Batman just kill the Joker and end everyone's misery?
Can we hold the Joker morally responsible for his actions?
Is Batman better than Superman?
If everyone followed Batman's example,
would Gotham be a better place?
What is the Tao of the Bat?

Batman is one of the most complex characters ever to appear in comic books, graphic novels, and on the big screen. What philosophical trials does this superhero confront in order to keep Gotham safe? Combing through seventy years of comic books, television shows, and movies, Batman and Philosophy explores how the Dark Knight grapples with ethical conundrums, moral responsibility, his identity crisis, the moral weight he carries to avenge his murdered parents, and much more. How does this caped crusader measure up against the teachings of Plato, Aristotle, Kant, Kierkegaard, and Lao Tzu?

God on the Streets of Gotham: What the Big Screen Batman Can Teach Us about God and Ourselves
www.amazon.com

What do God and the Caped Crusader have in common? While Batman is a secular superhero patrolling the fictional streets of Gotham City, the Caped Crusader is one whose story creates multiple opportunities for believers to talk about the redemptive spiritual truths of Christianity. While the book touches on Batman’s many incarnations over the last 70 years in print, on television, and at the local Cineplex for the enjoyment of Batman fans everywhere, it primarily focuses on Christopher Nolan’s two wildly popular and critically acclaimed movies—movies that not only introduced a new generation to a darker Batman, but are also loaded with spiritual meaning and redemptive metaphors.

Wisdom from the Batcave: How to Live a Super, Heroic Life
www.amazon.com

Wisdom from the Batcave analyzes the life philosophy that emerges from Batman comic books. In 18 entertaining chapters, the Batman's example is used to teach profound truths. Focusing on relationships with self, others, and the larger community, the comic panels and Batman-family characters are utilized to illustrate how to live a better life. 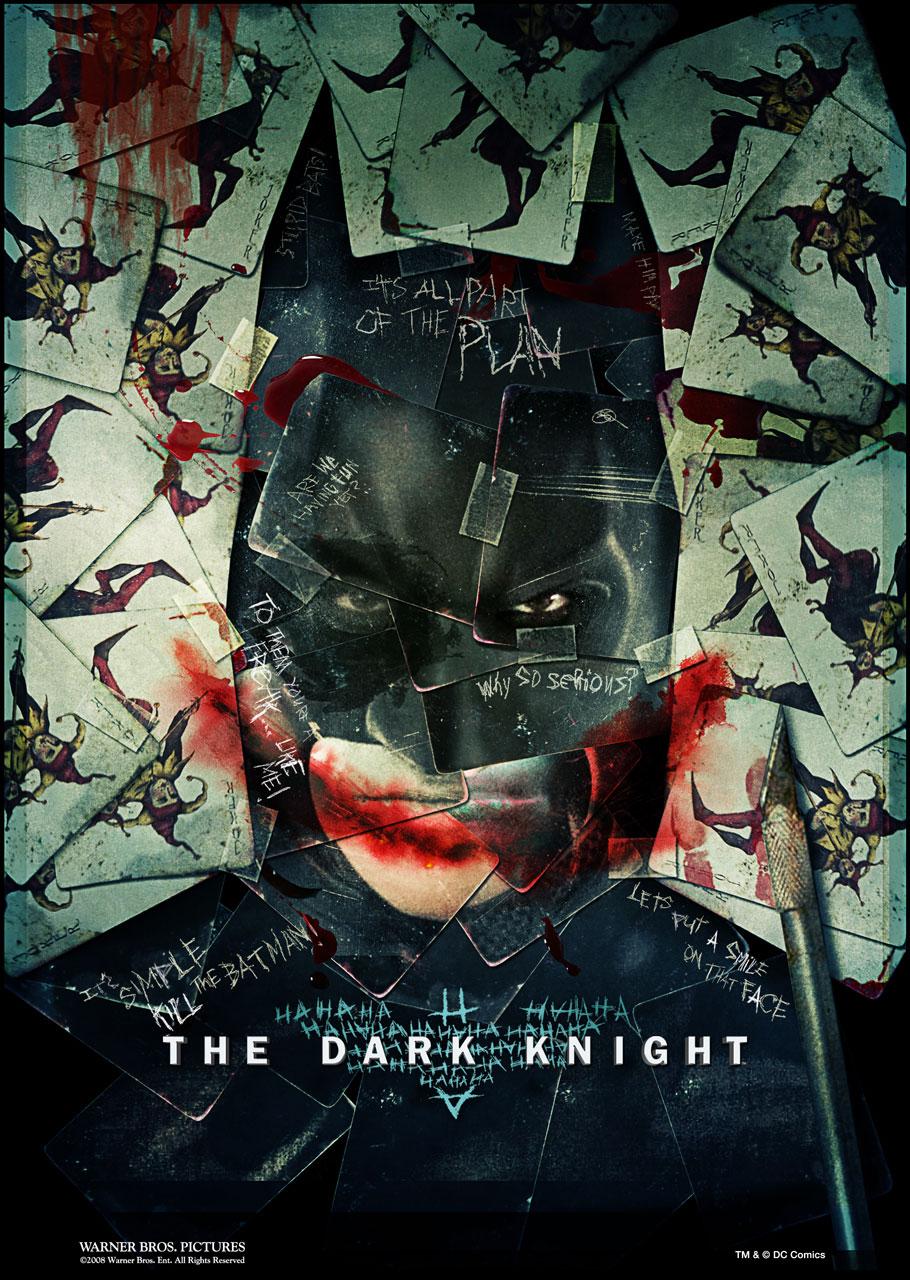