A deadly virus has spread across the globe. Contagion is everywhere, no one is safe and no one can be trusted. Four young attractive people race through the back roads of the American West to the pounding beat of a vacation soundtrack. Their aim is to retreat to secluded utopian beach in the Gulf of Mexico, where they could peacefully wait out the pandemic and survive the apocalyptic disease. CARRIERS follow their getaway through a surreal and dangerous world where laws and rules no longer apply. Their plans takes a grim turn when their car breaks down on an isolated road starting a chain of events that will seal the fate of each of them in an inexorable and horrifying voyage of hell through a western landscape populated by only the hideous dead or the twisted living. Their desperate retreat south turns into a deadly battle against infected children, homicidal doctors, crazed survivalists, rabid dogs, and, finally each other. The virus is the least of their problems as horrible choices must be made in the face of lost humanity.

In the year 2017 an unknown plague has transformed the world's population into vampires...

This prequel goes back to the farm from the first film to finally learn the story of John Rollins – the simple North Dakota farmer, struggling to save his farm and hold his family together. When he places a mysterious scarecrow in his field his luck changes for the better… but it may be at the cost of his sanity.

"Case 39" is a horror film starring Renee Zellweger as family services social worker Emily Jenkins. Emily thinks she has seen it all until she meets her newest, most mysterious case, troubled 10-year old Lilith Sullivan (Jodelle Ferland). Emily's worst fears are confirmed when the parents try to kill Lilith, their only daughter. Emily saves her and decides to take her in herself until the right foster family comes along. 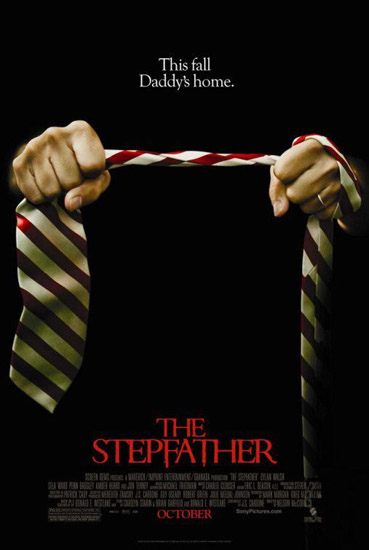 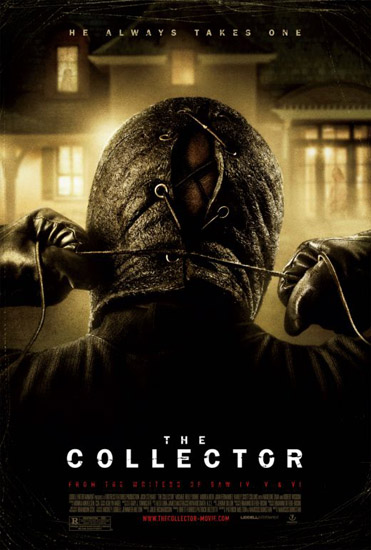 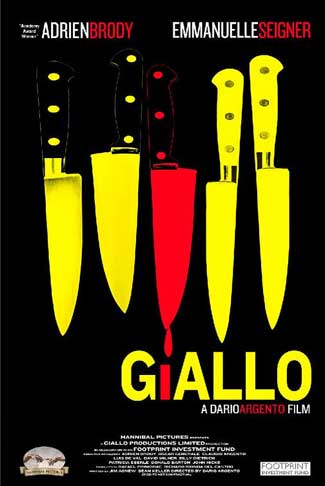 In Italy, a woman fears her sister may have been kidnapped. Inspector Enzo Avolfi fears it's worse. They team up to rescue her from a sadistic killer known only as Yellow. 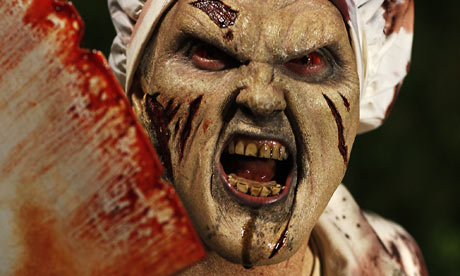 After a terrifying biblical apocalypse descends upon the world, a group of strangers stranded in a remote truck stop diner in the Southwest unwittingly become humanity's last line of defense when they discover the diner's young waitress is pregnant with the messiah.

Lawrence Talbot, a haunted nobleman, is lured back to his family estate after his brother vanishes. Reunited with his estranged father, Talbot sets out to find his brother... and discovers a horrifying destiny for himself. Talbot's childhood ended the night his mother died. After he left the sleepy Victorian hamlet of Blackmoor, he spent decades recovering and trying to forget. But when his brother's fiancée, Gwen Conliffe, tracks him down to help find her missing love, Talbot returns home to join the search. He learns that something with brute strength and insatiable bloodlust has been killing the villagers, and that a suspicious Scotland Yard inspector named Aberline has come to investigate.