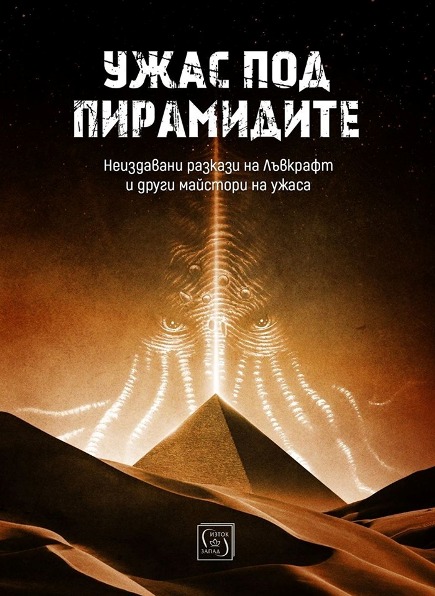 Nothingness
Guardian Of The Beams

7.5/10
When I was younger, so much younger than today
I never needed anybody's help in any way
But now these days are gone, I'm not so self assured
Now I find I've changed my mind and opened up the doors…
Нагоре 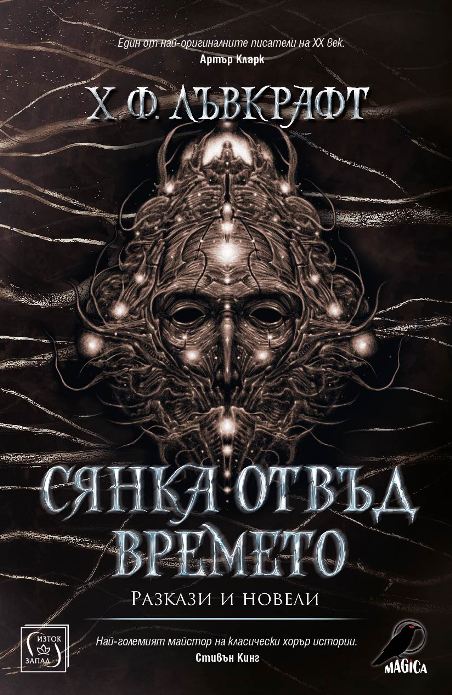 Метеорит
Guardian Of The Beams

Clark Ashton Smith (1893-1961), perhaps best known today for his association with H.P Lovecraft and the Cthulhu Mythos, is in his own right a unique master of fantasy, horror and science-fiction. Highly imaginative, his genre-spanning visions of worlds beyond, combined with his profound understanding of the English language, have inspired an ever -increasing legion of fans and admirers.

Smith was one of "the big three of Weird Tales, with Robert E. Howard and H. P. Lovecraft", but some readers objected to his morbidness and violation of pulp traditions. The fantasy critic L. Sprague de Camp said of him that "nobody since Poe has so loved a well-rotted corpse." Smith was a member of the Lovecraft circle and his literary friendship with Lovecraft lasted from 1922 until Lovecraft's death in 1937. His work is marked by an extraordinarily rich and ornate vocabulary, a cosmic perspective and a vein of sardonic and sometimes ribald humor.

Of his writing style, Smith stated: "My own conscious ideal has been to delude the reader into accepting an impossibility, or series of impossibilities, by means of a sort of verbal black magic, in the achievement of which I make use of prose-rhythm, metaphor, simile, tone-color, counter-point, and other stylistic resources, like a sort of incantation."